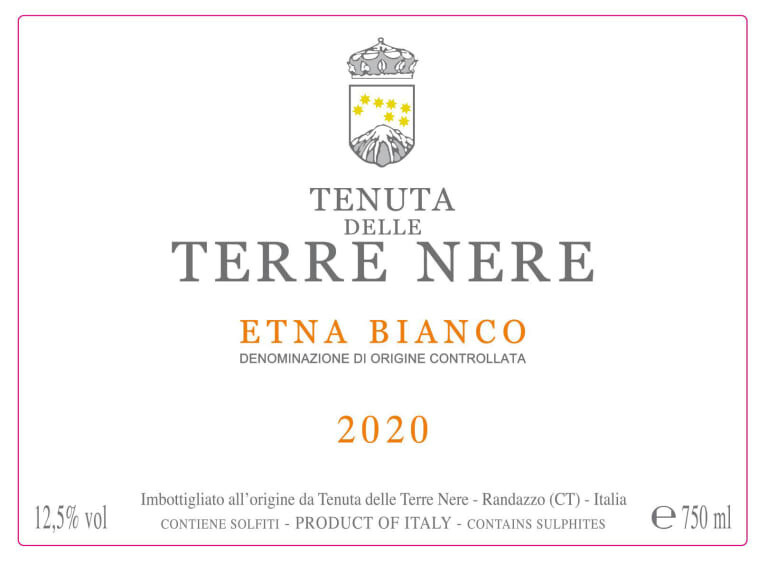 After harvest at the beginning of October, the grapes go through a soft pressing and low temperature fermentation in stainless steel. Lacy and floating. Ripe Asian pear, saline and mineral, Lime, acacia, peach and spice. Quenching and mouth watering.