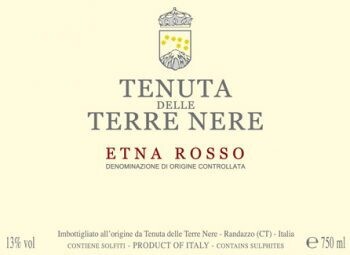 “One of the most consistent and affordable reds coming out of Italy.”–Eric Guido, Vinous

94 Points James Suckling: “The purity of fruit is so impressive here with black cherry and dried strawberry to the ash and black-tea undertones. It’s medium to full body with firm, tight tannins and a crisp finish. Floral and some citrus-zest highlights to this. From organically grown grapes.”