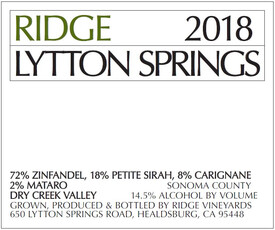 Appealing nose of pepper, and raspberry. Layered plum, blackberry and cocoa on the palate with chalky tannins and a lingering finish. JO (1/21)