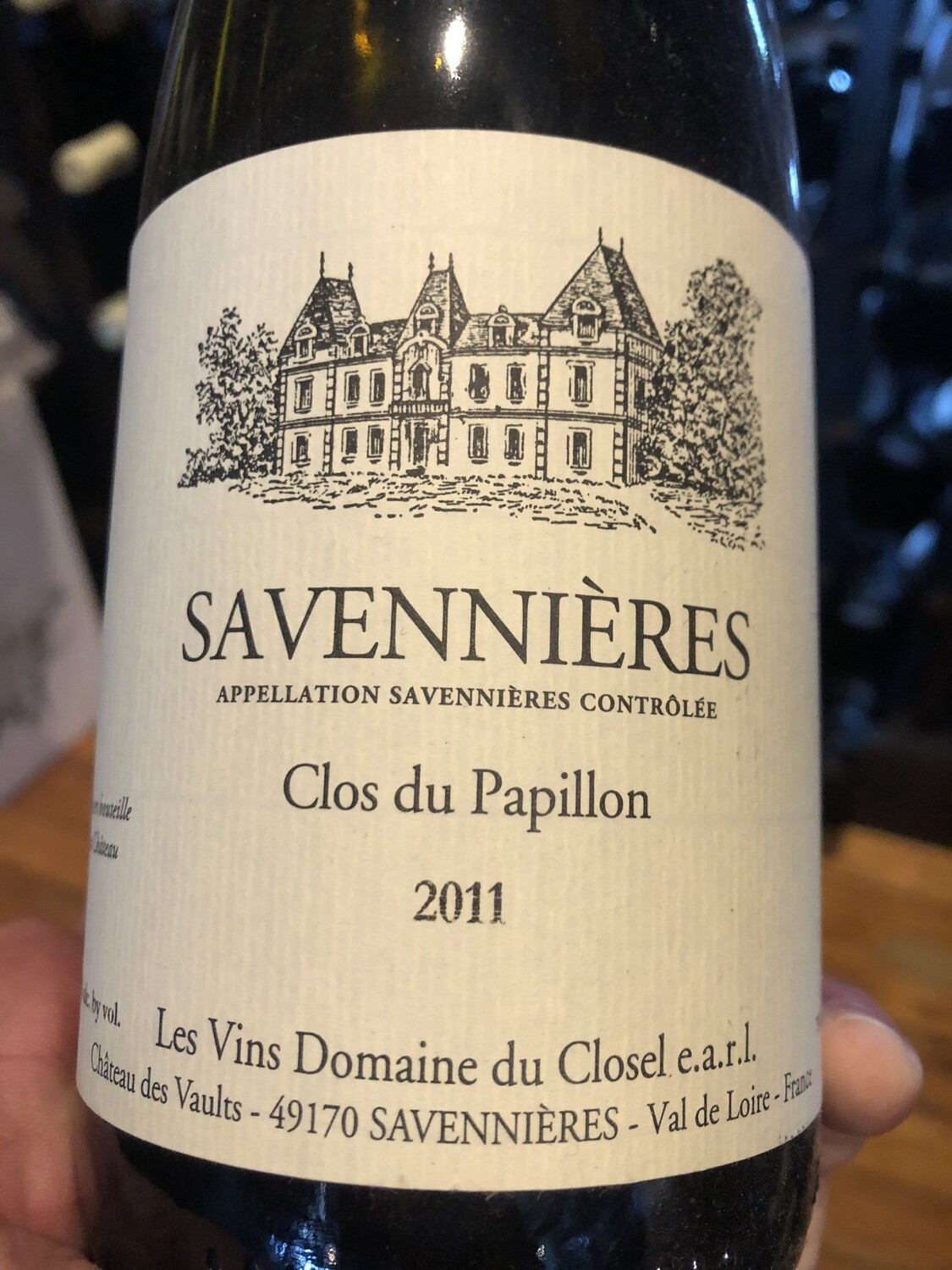 When not making delicious wines, Evelyne enjoys pairing them with her friend's cheeses, cooking the garden’s vegetables with Loire fishes, reading, traveling to visit other vineyards, and promoting the Savennières AOC (of which she is president).