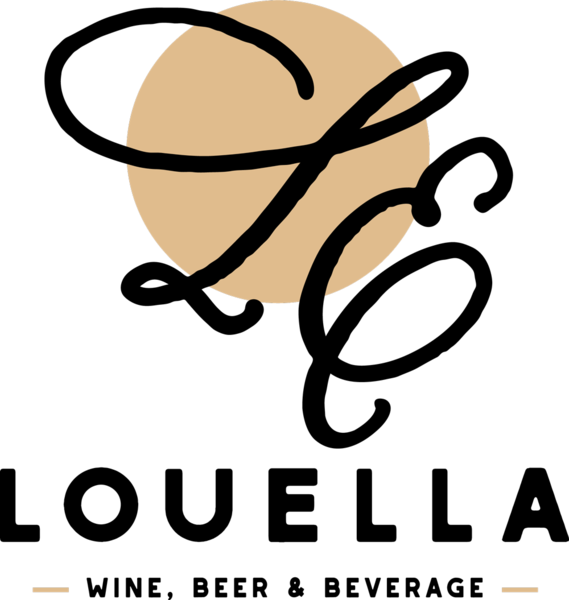 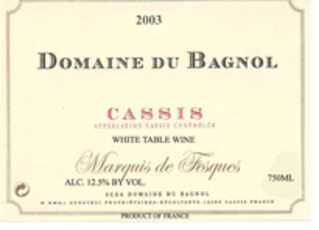 Join us for a virtual tasting with importer Neal Rosenthal on Thursday, June 24th at 4pm. We will send you a Zoom invite link after you purchase the wine.

Our love affair with this magnificent seven-hectare estate, situated a short walk from the center of the Mediterranean village of Cassis, began in the early 1980s when we first met Claire Lefevre, a vigneronne of great class and character.This was our introduction to an appellation with an ancient history and a magical atmosphere.

Cassis was first planted to the vine in the 12th century and the vineyards were developed on the north, east and southeast slopes that surround the village which sits immediately on a little bay on the Mediterranean; thus, the perfect circumstances for marrying wine to the bounty of the sea!Phylloxera wiped out the vineyards in 1870 but by 1892 the citizens of Cassis had re-established their vineyards but this time without the Muscatel variety.

We worked together with Madame Lefevre from the early 1980s through the early 1990s when she passed away having reached her mid ‘80s and having generously immersed us in the culture of this small, charming and terribly chic fishing village.We were despondent for losing a good friend but equally saddened because none of her immediate family had the time or the energy to follow in her footsteps.So, the Domaine du Bagnol staggered through a few vintages and eventually was sold.

That, in fact, was a stroke of good fortune for us as we eventually made the acquaintance of the new owner, Jean-Louis Genovesi, a native of Cassis who had departed for Paris and made his fame (and a few centimes as well) in the capital.Jean-Louis and his son, Sébastien, have revived the domaine and the wines, both blanc and rosé, are more compelling than ever.The domaine sits just beneath the imposing limestone outcropping of Cap Canaille and is a mere 200 meters distance from the shores of the Mediterranean.Thus situated, the Domaine du Bagnol is the beneficiary of the cooling winds from the north, northwest and northeast (Tramontane, Mistral and grégal) as well as the gentle sea breezes that come ashore.